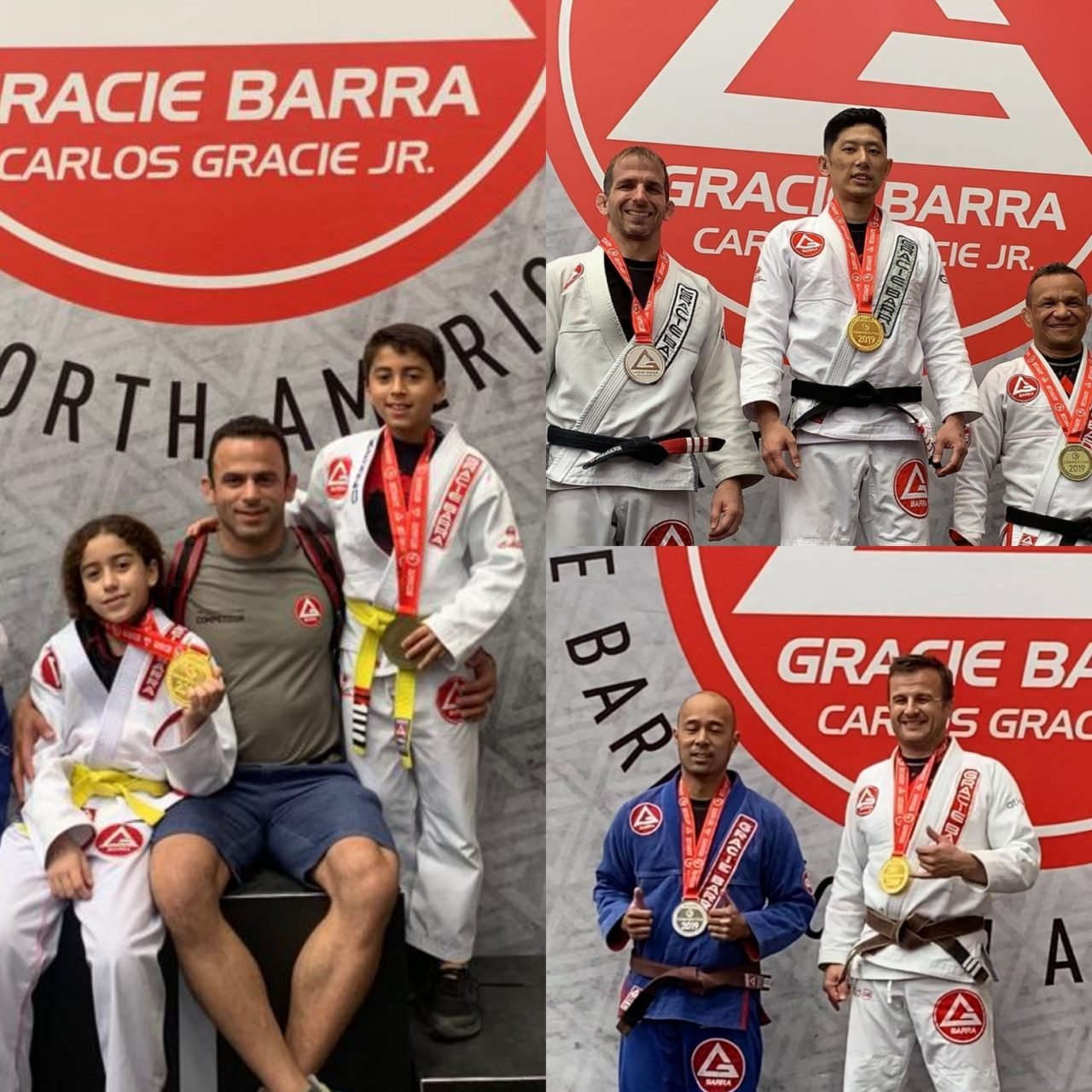 Both of Professor Carlos’ children, Akemi and Kenzo, performed extremely well and medalled in their respective divisions with Akemi placing first and  Kenzo defeating an older, much larger opponent.

In a similar fashion, GBDG and Carlos Lemos Brown Belt, Mike Gould, represented well by winning gold in his bracket.

Congratulations Akemi, Kenzo, Mike and Prof. Ryo! We are proud of you!

Congratulations Prof. Carlos. The success of your students bears testament to your methods.

Special thanks to Akemi and Kenzo’s training partners at GBDG and to Professor Pedroca for his guidance and wisdom and for helping push them to their full potential every single day.