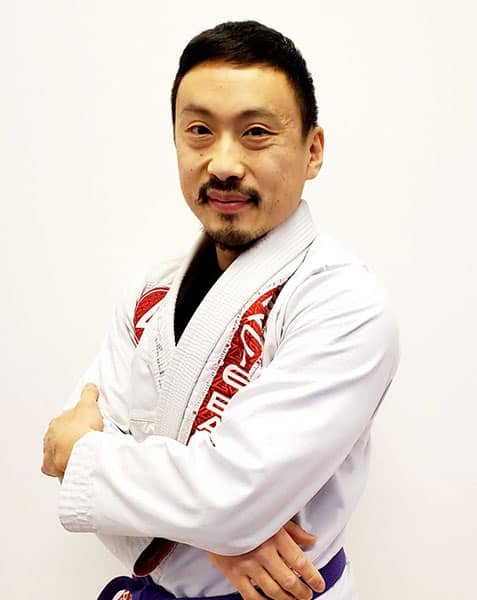 Mr. Andrew Wang was born in Evanston Illinois, but spent the majority of his childhood in Albuquerque New Mexico dreaming about becoming a martial artist. He was inspired by Ninja Turtles, Power Rangers and a plethora of martial arts action movies. Mr. Wang’s dream came true when he moved back to the Chicagoland area when he was 11 years old. He witnessed one of his classmates crack a board in half and the rest was history!

Through passion, dreams, and hard work, Mr. Wang excelled in Taekwondo. He won many competitions as a color belt and often times moving up divisions. He finally earned his black belt at the age of 14 and began assisting classes. At the age of 16, he started teaching taekwondo and it became more than a job for him, it became his passion to teach this art to others in order to help them grow as individuals.

Mr. Wang also set high goals for himself and trained to compete fiercely at regional, national, and world tournaments. He eventually won a World Title in the year 2007. His many accomplishments preceding that were multiple state titles and 2 national championship titles. Although he enjoyed testing his skills in competition, his main focus always remained being a passionate, innovative, energetic, and dynamic instructor. He is currently a 4th degree black belt in Taekwondo and is constantly learning to continue to master his skills.

Mr. Wang has accumulated well over 16 years of experience teaching kids and is always seeking ways to stay at the forefront to remain the best instructor he can be for his students. He understands the sacrifice, dedication, and leadership required to change people’s lives through martial arts training. Teaching martial arts is Mr. Wang’s most loved passion.

In 2016, while seeking a more diverse skill set, Mr. Wang continued his martial arts training through Gracie Barra Brazilian JiuJitsu. Like Taekwondo, Jiujitsu quickly became a passion and dedication. He has become the head instructor at Gracie Barra Naperville, an active team leader at Gracie Barra Downers Grove, and has excelled in several competitions as well. Mr. Wang is currently a purple belt in Jiujitsu and is growing fast in his skill set both practically and coaching wise. His foundation as a traditional martial artist for over 20 years has aided his success in Jiujitsu indefinitely!

Mr. Wang is thrilled to have the opportunity to teach the traditional offerings of Taekwondo and Brazilian JiuJitsu together. He believes both arts will make for a complete person both physically and mentally through their lifestyle teachings. Through discipline and dedication, Taekwondo and JiuJitsu will cultivate a person to reach their maximum potential and embark on a life long journey of learning of success. 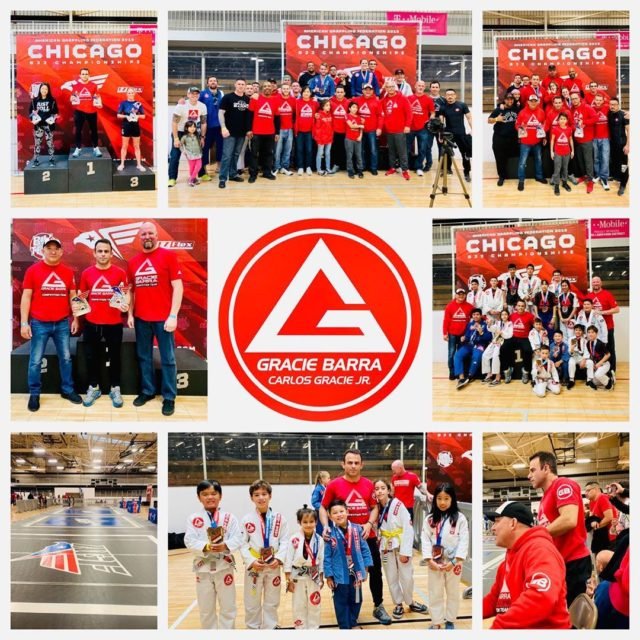